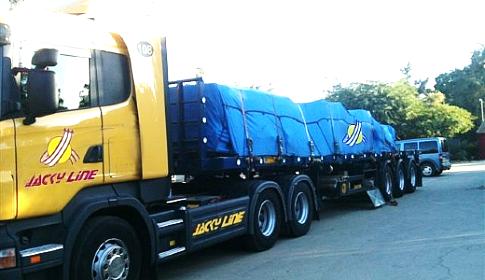 For a most challenging and stressful project they have handled in recent years, and up against the very short notice by the customer. They have transported on five trailers full load of ammunition from a remote location in Israel up to Ben-Gurion (TLV) International airport for the Dutch Defense. The handling of the trailers necessitated special road movement licenses with round the clock coordination with all local official authorities, such as police & army escort under the full supervision of local customs and airport authorities. The period this took place was, on the eve of the local Holiday when all country shut down in Israel on last September. They were up against an inflexible timespan to meet the customer target date and time to deliver and load the sensitive cargo on the special full charter cargo aircraft to fly from TLV airport, only few hours before the unbendable holiday period flight restrictions, imposed by the local airport authorities came into effect. 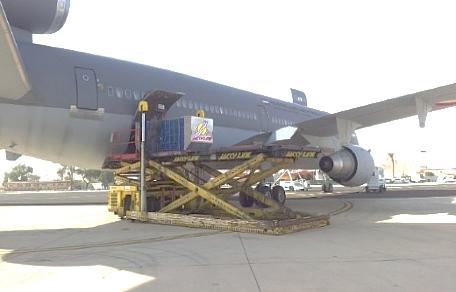