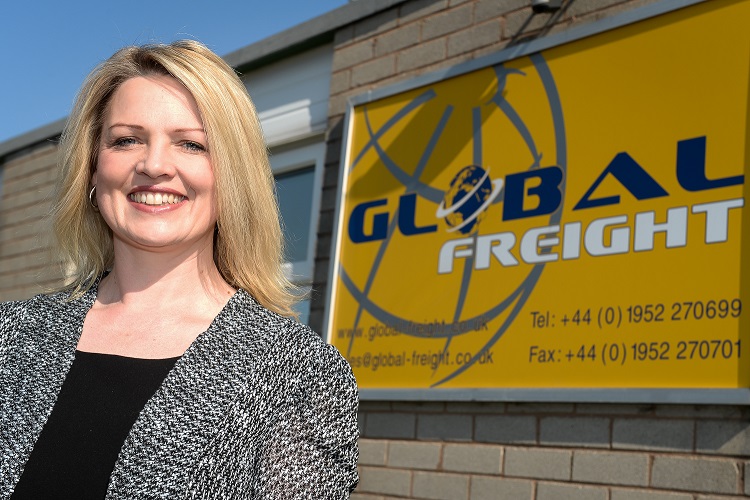 Manufacturing will be the fastest sector to adapt to the emerging business landscape following the Brexit vote, according to a Midlands international trade specialist.

Nicole Gunter said recent figures, which showed the UK’s exports growing at a world-beating pace for the first time in nearly a decade, demonstrate the speed at which new markets were being sought for British goods.

The managing director of award-winning Telford shipping company Global Freight said manufacturers had responded rapidly, increasing the share of products being shipped outside of Europe.

“Manufacturers had faced months of uncertainty before the Brexit decision and the result was a slow down across the board while they waited to see which way the vote would go.

“Like us, many firms were considering strategies for this new business landscape, and what the new Office for National Statistics figures reveal is that manufacturers immediately responded by repositioning to sell to markets further afield.”

The ONS figures from the end of July also show that UK businesses sold £151bn of goods to countries beyond the EU last year, compared with just £134bn purchased by EU members.

The ONS said that since 1999, British exports to non-EU countries have risen by an average of 5.8 per cent a year.

Nicole added: “Last year, we moved goods worth more than £24 million around the globe for our customers – nearly double the value of goods we moved three years ago.

“The increase in this business has come from the expansion of our manufacturing client base. What we expect heading into 2017 and beyond is that more of our work for our SME manufacturers will see us shipping more goods outside the Eurozone to emerging markets in South America, Asia as well as more established markets in the US, Africa and Australia.”

Any companies considering or expanding overseas trade can contact Global Freight on 01952 270699 or email sales@global-freight.co.uk.