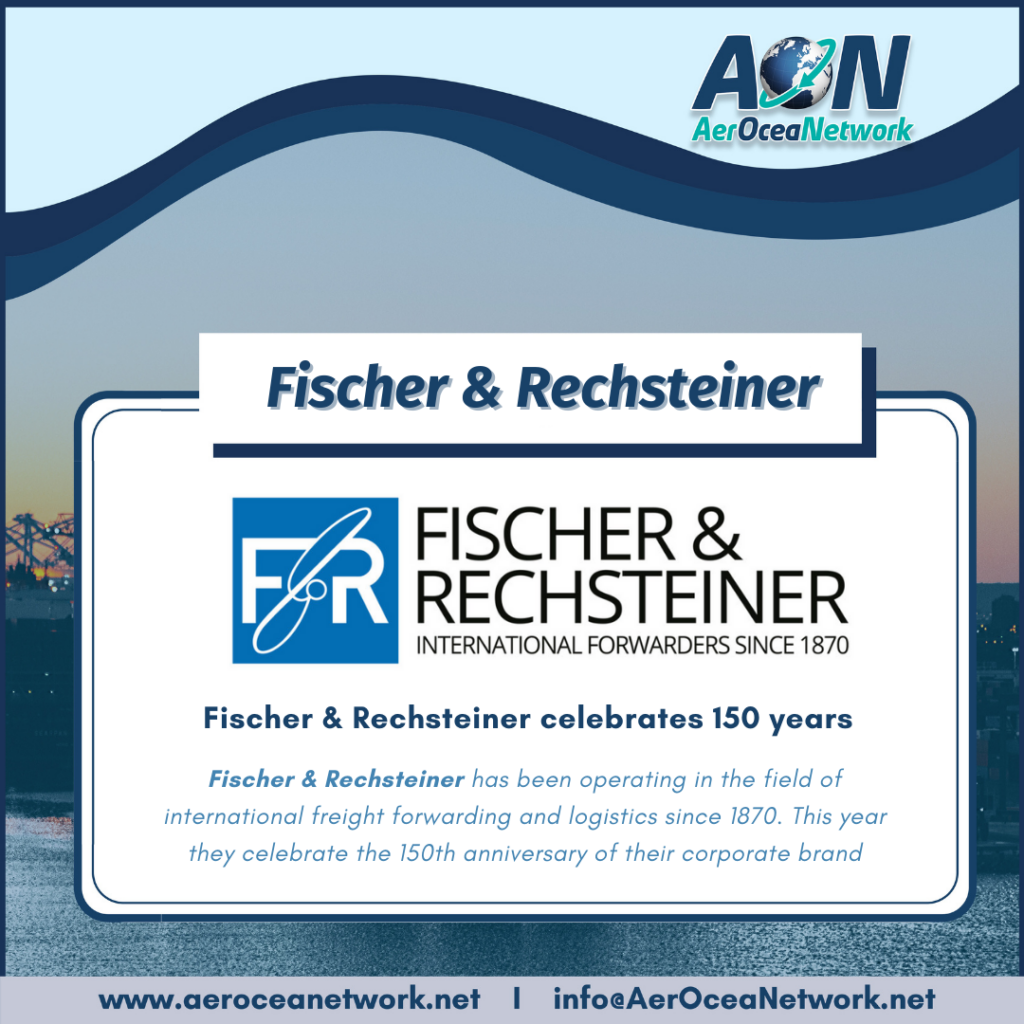 Fischer & Rechsteiner has been operating in the field of international freight forwarding and logistics since 1870. This year they celebrate the 150th anniversary of their corporate brand.

The Fischer & Rechsteiner brand was born for the first time in 1870 in Venice, almost 150 years ago.