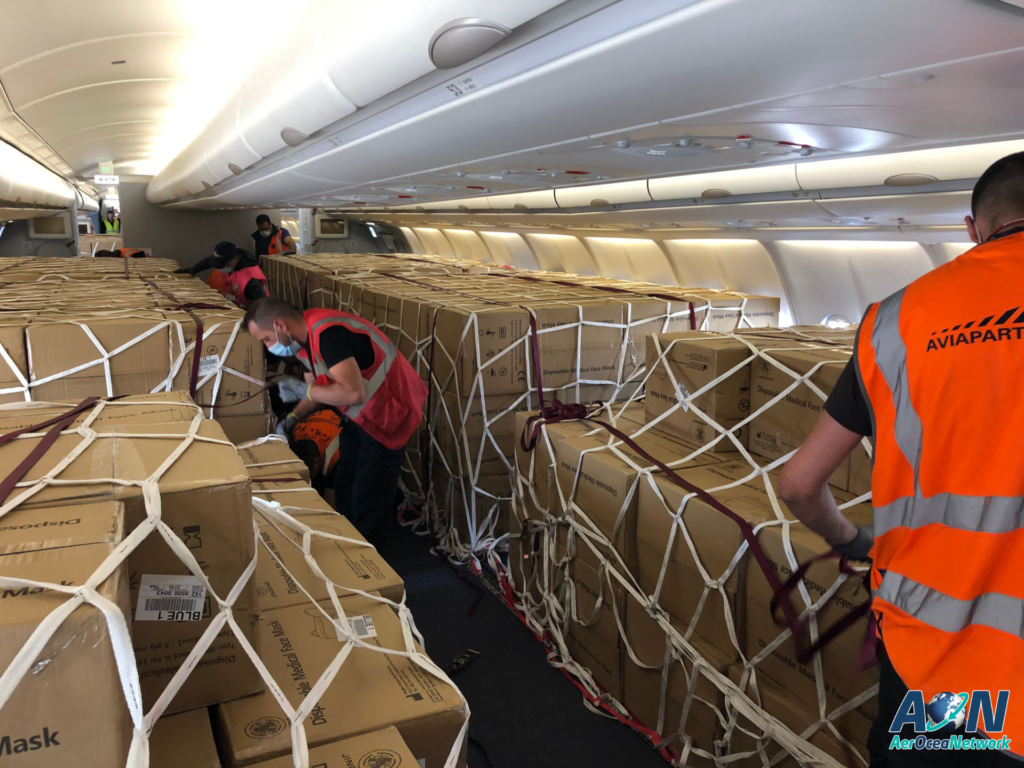 Ziegler LGG in Belgium, have imported 150,000,000 (150 millions) of masks for the Belgian State, between March and June 2020. They are proud to provide and care for Belgium, as they have also imported several millions of disposable aprons for the medical staff in hospitals as well. Moreover, have handled 15 Air Belgium PAX aircrafts, converted into freighters, ex China to both Liège Airport (LGG) and Brussels Airport (BRU) with several millions of masks on board on each aircraft. It was huge volumes in thousands and thousands of cubic meters. Ziegler is doing amazing work in helping the community during this unprecedented time of the COVID-19 pandemic. Like LGG Airport, Ziegler LGG is always operations 24/7. 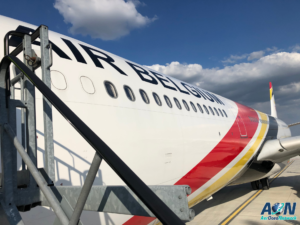 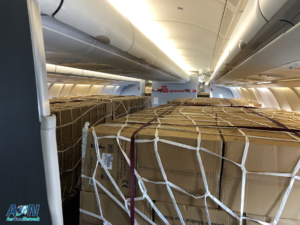