Cesped ships the most precious Italian mosaics to the US 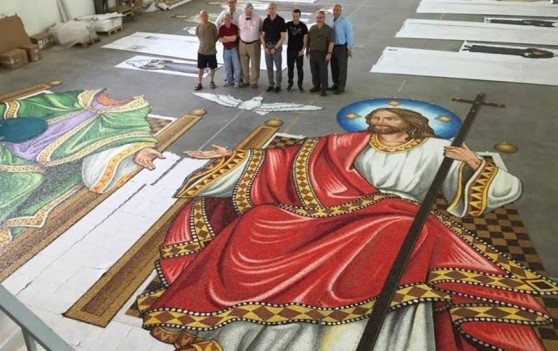 Cesped ships the most precious Italian mosaics to the US

Ground Zero, Nasa, New York subway stations, all the major airports in the United States and last but not least, the Dome of one of the 10 largest churches in the world, Washington DC: they all have in common the wonderful mosaics signed by Travisanutto (Spilimbergo, Italy).

Cesped, thanks to its over 20-year partnership, makes it possible to transfer overseas and worldwide these wonderful mosaics.

Mr. Fabrizio Travisanutto and his company, one of the global leaders in the production of artistic mosaics, choses Cesped’s professionalism and experience to move its masterpieces all over the world.

After the last creation, located in New York between the 34th Street and the 11th Avenue on Hudson Yard, another monumental work by Travisanutto was recently shipped oversea thanks to Cesped: the mosaic of the Dome of the Basilica of the Immaculate Conception of Washington, the largest Catholic-Romanesque American church, also one of the ten largest churches in the world. Were talking about one of the largest mosaics in the world, a true masterpiece that brings together art, architecture and engineering.

This exceptional project measures 1,750 square meters, for a total of 27,000 kg of mosaics made of about 14 million pieces glued upside down on paper. 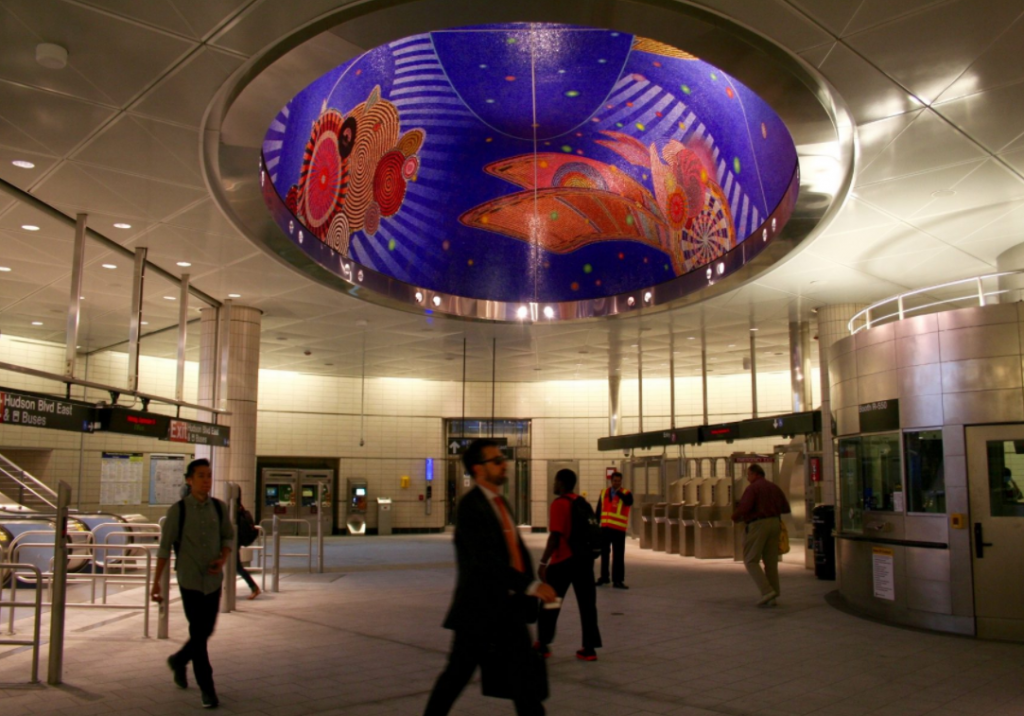 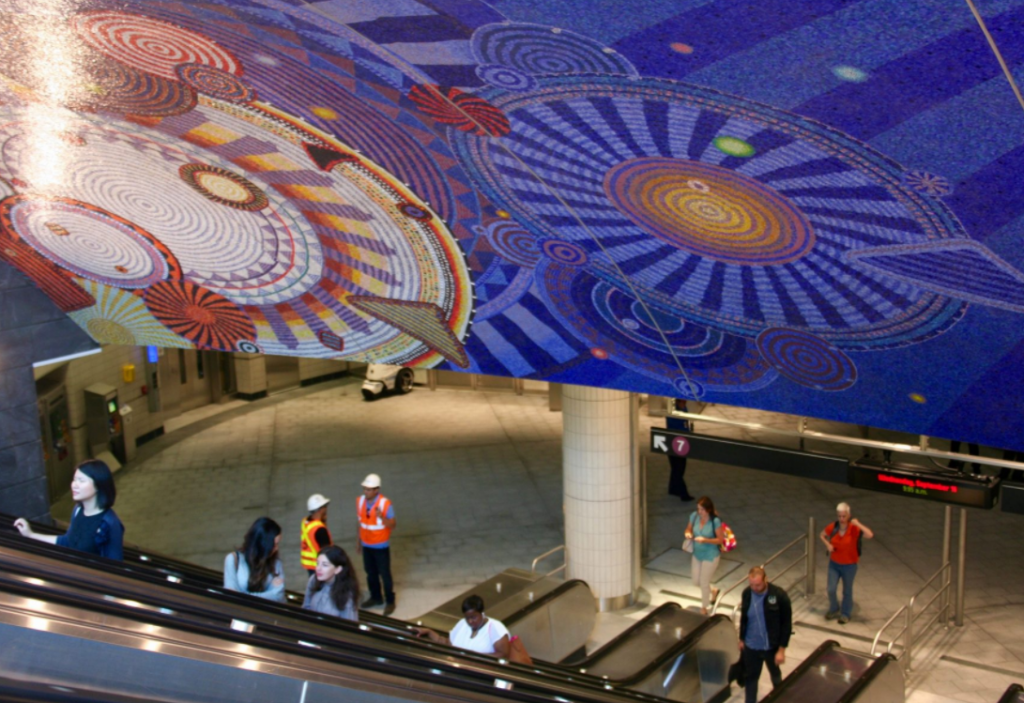 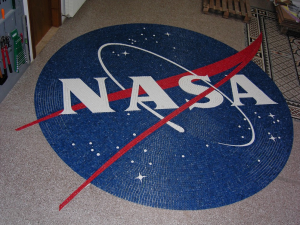