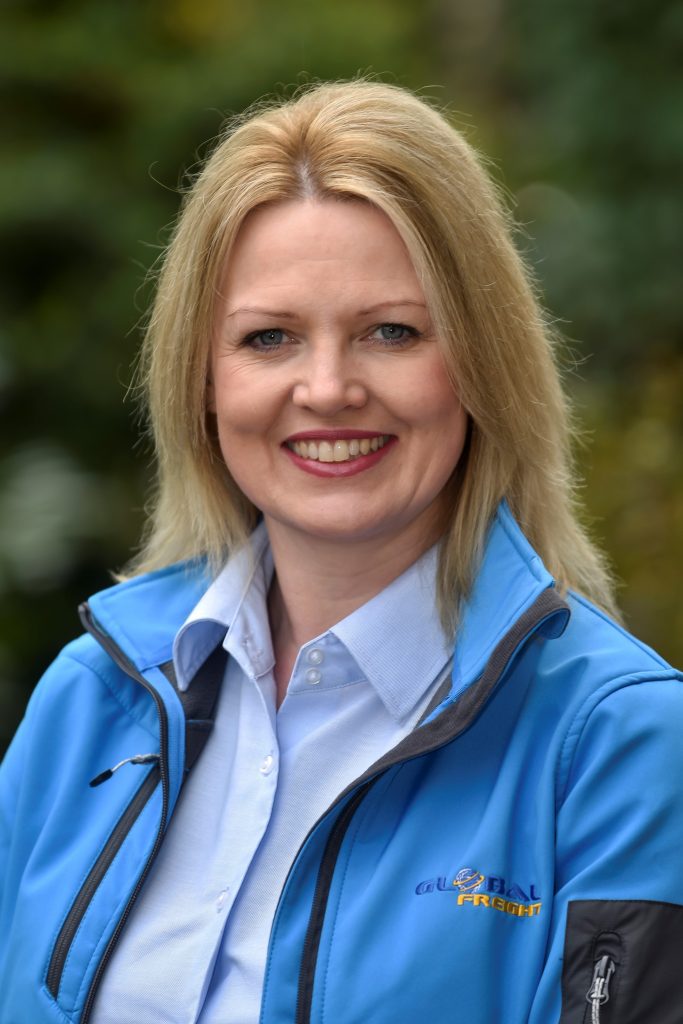 Businesses need to start cultivating new overseas markets now rather than waiting to see what trade deals are on offer following the protracted Brexit negotiations which have begun this month.

International trade expert Nicole Gunter says a new report which reveals 63 per cent of exporters would prioritise a deal with Europe first is a strong indicator that SMEs should be rethinking their export strategy.

The statistics were revealed in an extensive new report from the Federation of Small Businesses called “What SMEs Want from Brexit” which also found that 29 per cent of companies expected to export less post the UK/EU divorce.

On average, businesses that trade with the EU have a lower turnover than those who do business in China and North America, it also revealed.

Nicole, who has more than 20 years’ experience advising businesses on export and import, said: “This is a fantastic report from the FSB which really delves into what leaving the EU could mean for British small businesses and makes some excellent recommendations.

“Importantly, it addresses the issue that compared to larger companies, small businesses typically work to tighter margins. As the FSB has said, this means that changes to how they trade overseas may disproportionately affect them.

“We absolutely back the FSB’s call on the Government to ensure that a sensible phased implementation arrangement is put in place and hope the Brexit negotiating teams have taken note of what the engine of the British economy, small business, needs.

“Uncertainty over the general election outcome and the start of the Brexit talks means that now is the time to build new contacts and investigate new international markets overseas.

“It’s actually a real gem of an opportunity for businesses. Thanks to the progress in digital technology, it’s actually a relatively small world. There are 195 countries out there and only 28 in the European Union – that’s a lot of potential for future growth.”

Recent statistics from the Office of National Statistics has shown that exports by UK businesses continue to flourish and Nicole said that Global Freight’s own experience supported that.

“Over the next few years, we expect more of our work for our SME manufacturers will involve shipping more goods outside the Eurozone to emerging markets in South America, Asia as well as more established markets in the US, Africa and Australia.”

Global Freight, of Halesfield, Telford, is an international freight forwarder which won the 2010 Shropshire Small Business of the Year award. Managing director Nicole Gunter set up the company in 1996, and is an established expert in the movement of goods worldwide. The business has grown its turnover consistently, year-on-year.

The company prides itself on making global shipping as straightforward and predictable as possible for its clients. Alongside its movement of regular cargo, Global Freight has created a reputation for the smooth and safe shipment of delicate (and sometimes extremely heavy!) artwork. The company also works with businesses looking to move freight globally for the first time, to de-mystify the process for them.